In the week September 30th-October 6th, the latest CFTC data continued show to a squeeze in USD shorts, which saw a reduction of $2bln against G10 currencies. Keep in mind however, that this does not take into account the 1% fall in the DXY after the reporting week. Alongside this, while overall bearish bets in the USD is at a two month low, positioning remains sizeable.

The bulk of the positioning change had been observed in the Euro as net longs were slashed by $2bln with gross longs liquidated and gross shorts picking up slightly. That said, with Euro positioning in overbought territory, there remains a persistent risk that the Euro is vulnerable to pullbacks, particularly as the ECB continue to fret over the strength of the Euro. However, with markets pricing in a democrat sweep in the US election, investors appear reluctant to depart with their significant exposure in the Euro.

Net shorts in the Pound eased slightly as optimism over a EU-UK trade deal continues to grow. Despite both parties stating that significant gaps persist. Beyond the headlines there is a sense that progress is being made and given that investors sit on the short side, a breakthrough can see the GBP/USD jump to 1.32-1.33 with EUR/GBP falling below 0.88. Elsewhere, across the commodity currencies, the reflation theme had been evident with investors buying up high-beta currencies as odds of a Biden presidency increased. 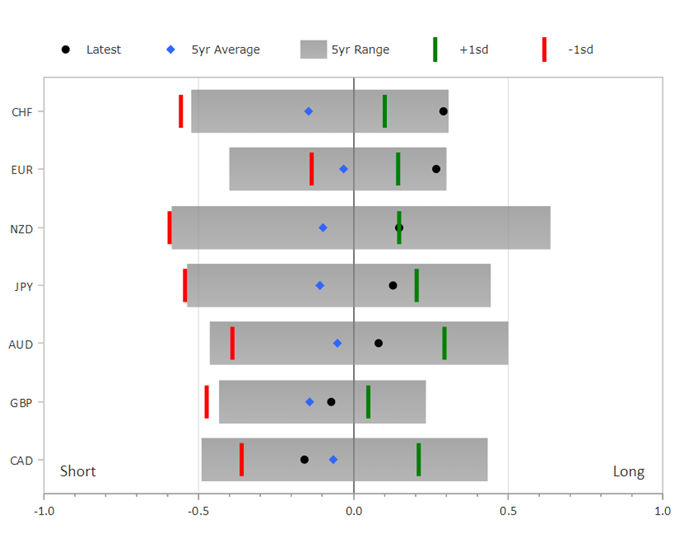 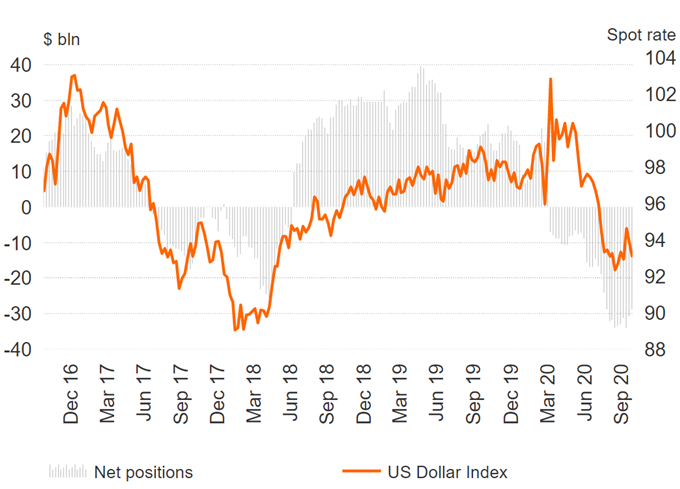 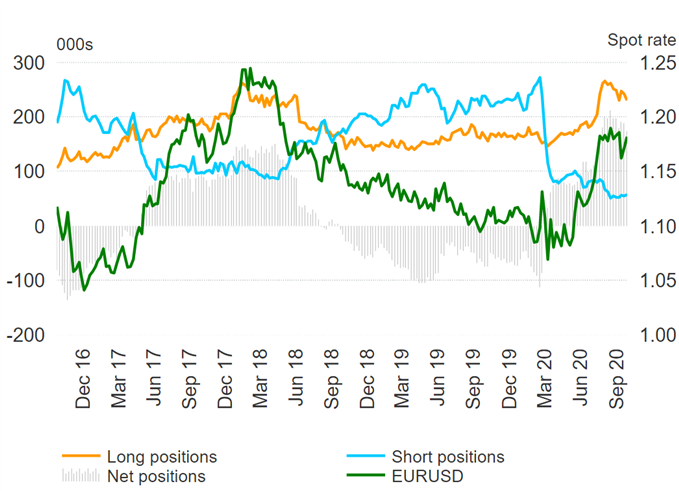 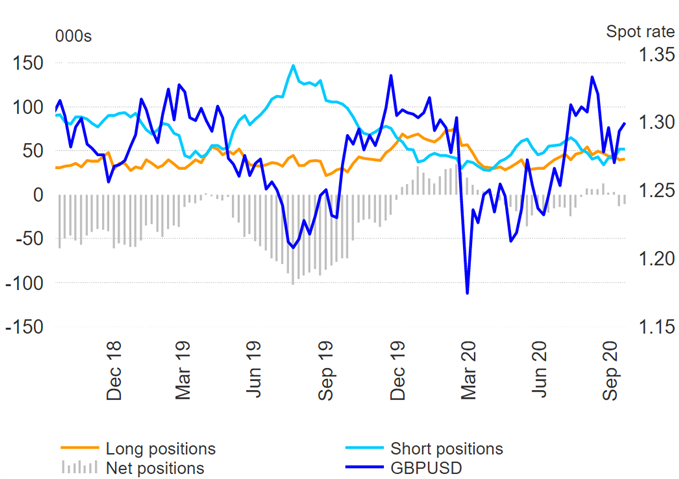 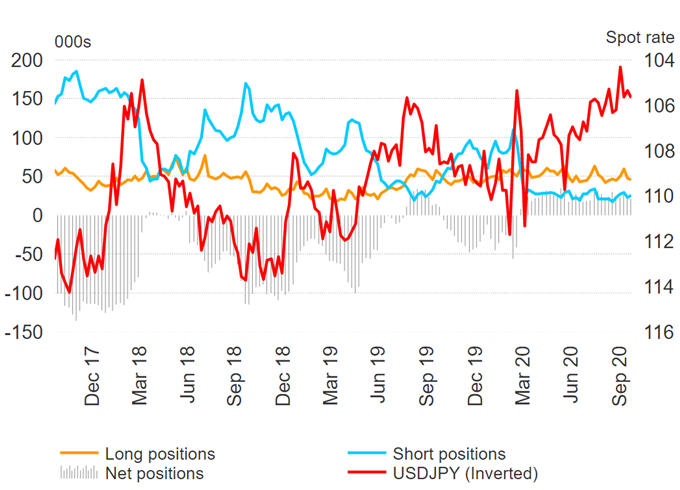 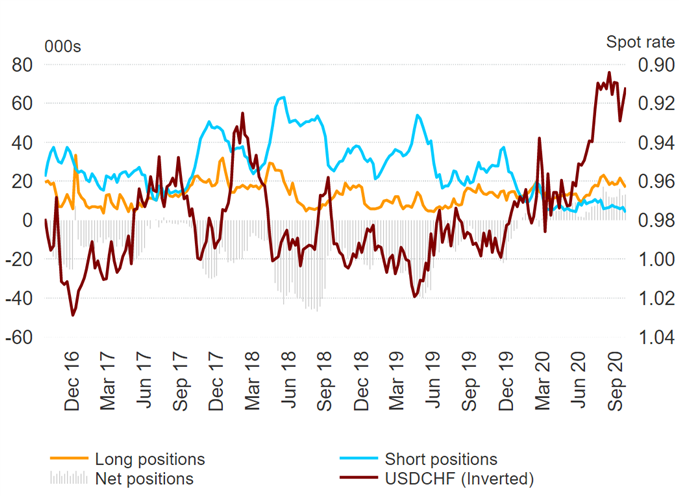 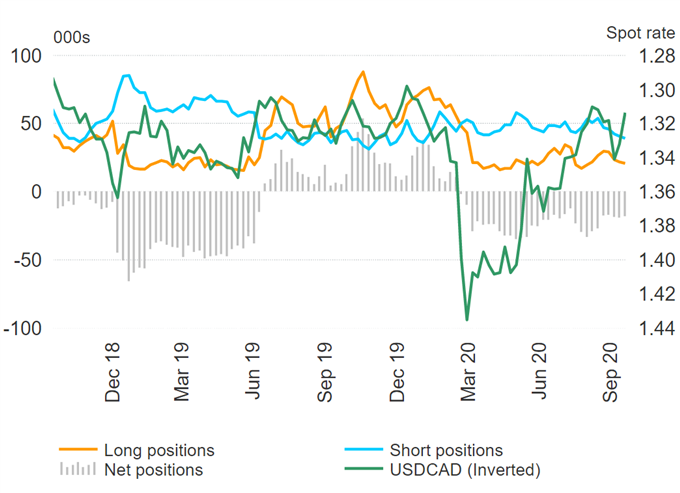 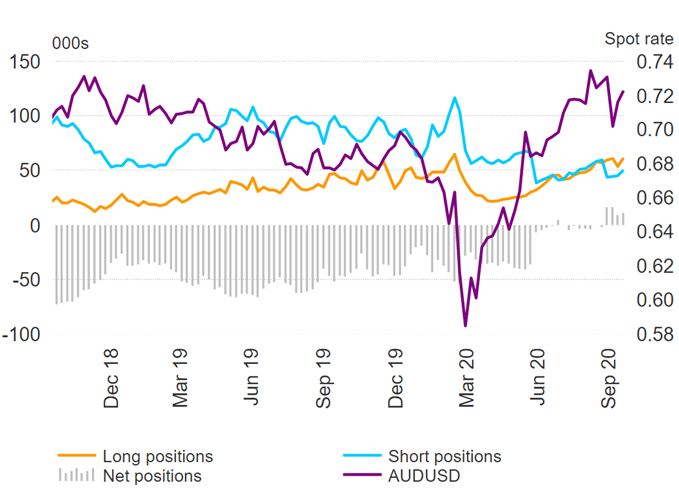 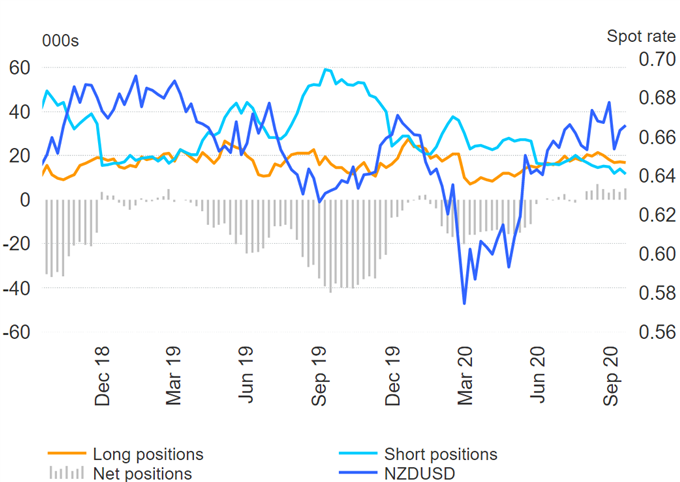