In the week to October 20th, a lack of notable positioning changes signalled that speculative appetite had been somewhat subdued. US Dollar shorts had been cut by a marginal $190mln against G10 currencies. The Euro remains the largest long by some margin, despite investors trimmed their bullish bets yet again. While the blue wave election trades are USD negative, factors supporting the Euro are easing as the European countries reimpose lockdown measures to curb the record increase in virus cases.

A slight divergence in the safe-haven currencies with Swiss Franc bulls near a 5yr high as net longs rose another $320mln, while the Japanese Yen saw positioning had been cut by $686mln.

Elsewhere, investors appeared to have a buy the dip mentality in GBP as net shorts were slashed by $630mln, resulting in rather neutral positioning ahead of the notable rise in the currency on Oct 21st. Headline tennis to persist as the tedious EU-UK negotiations continue with both sides have yet to narrow the gap on the key issues regarding state aid and fisheries. However, my base case remains that a deal will be agreed prior to the end of the transition period at the end of the year.

Across the commodity currencies, conviction among investors in AUD and NZD had been low. Although, the same could not be said about the Canadian Dollar with net shorts rising by $420mln. That said, while the Loonie is likely to feel the pressure from falling oil prices as demand concerns persist, while Libya also boosts oil supply, relative monetary policy front favours CAD over both NZD and AUD. 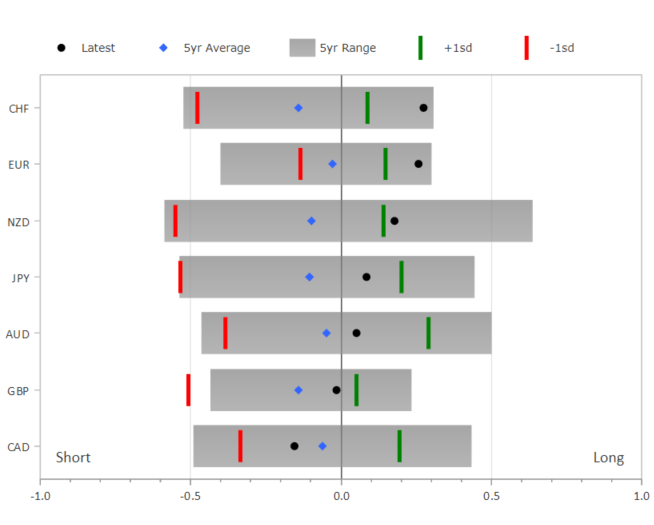 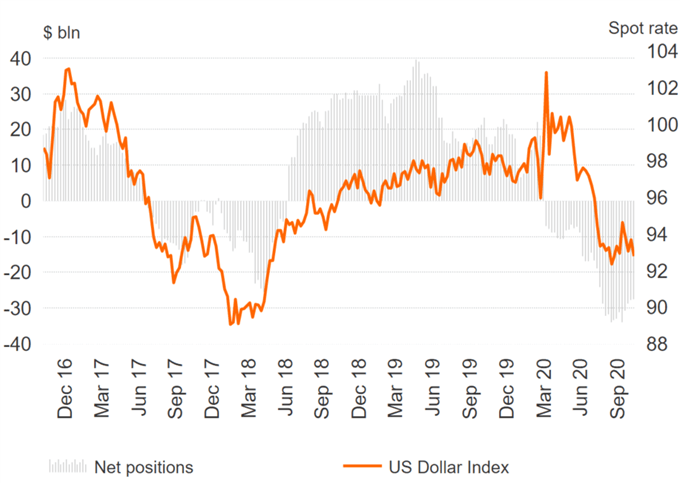 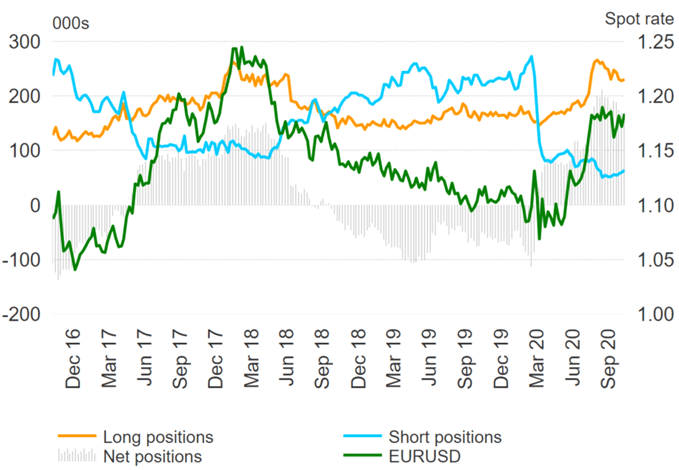 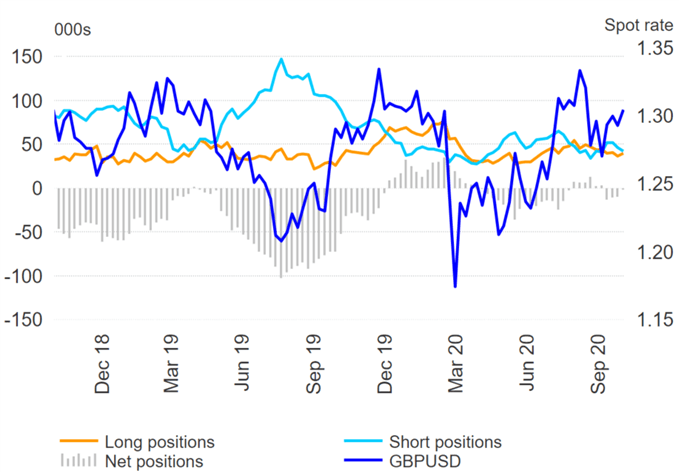 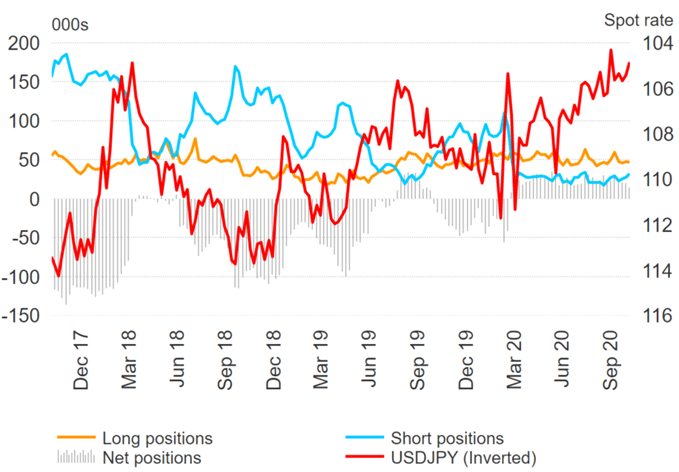 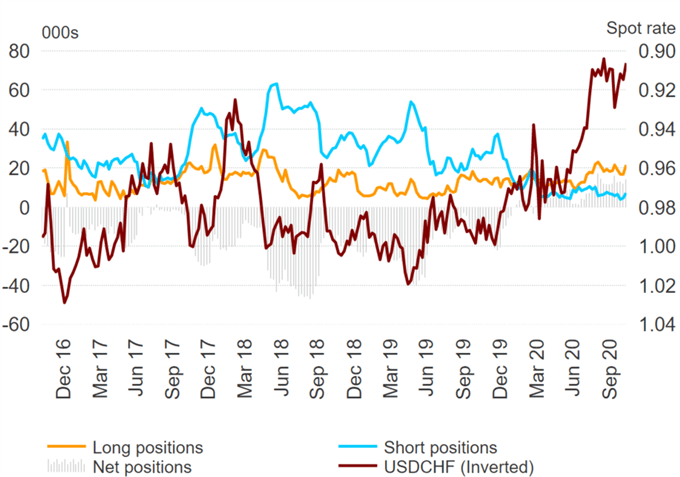 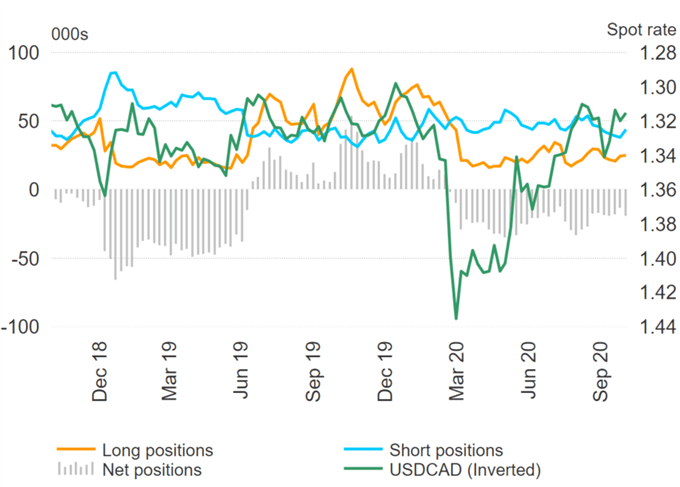 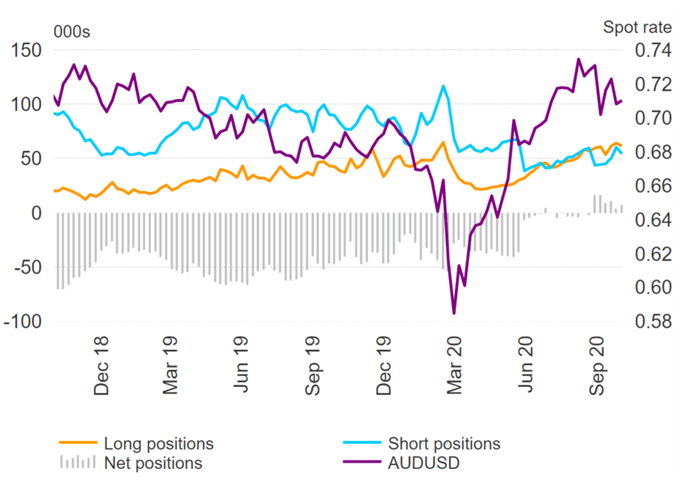 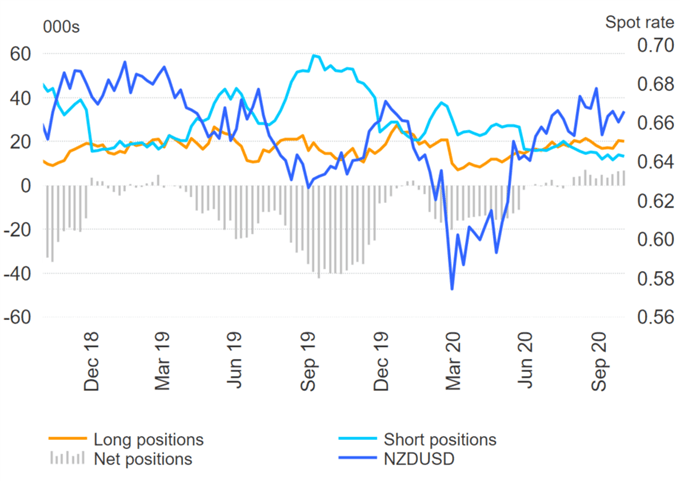